Back in the old days when Karlovy Vary was originally known as Carlsbad, it developed an historical impact on what would become the

American monetary system. It is located in a region known then and now as Bohemia. In our current political boundary systems it is in the western edge of the Czech Republic, near the German border. According to both Wikipedia and History World's websites* the name of our national unit of currency, the dollar, originated from a silver mining area there.

"One of the most resonant names among modern currencies, that of the dollar, derives from a somewhat later coin - the large silver Joachimsthaler, widely known as the thaler, which is minted from 1517 in Bohemia and is named from the silver mines at Joachimsthal (Jáchymov in Czech)."

If you go to Google Maps and enter "Jáchymov" you will see that it is about 20 km north and east from Karlovy Vary. In fact, it is in the Karlovy Vary Region of the Czech Republic. So, next time you look at one of our Greenbacks use it as a reminder of yet another Carlsbad Czech connection.

We in Carlsbad have a long tradition of Sister City involvement. How did we begin with Karlovy Vary in the Czech Republic as our Sister City? It’s an interesting tale of two cities.

From November 17 to December 29, 1989 the nonviolent Velvet Revolution took place and freed then Czechoslovakia from the Soviet Union. The freshness of international freedom was strong and a young man named Jiri Slach from Karlovy Vary, contacted the U.S. Embassy to make a connection with a similar city in the United States and found out about our Carlsbad, CA. (Karlovy Vary is Czech for “Carl’s Bath”, referring to Holy Roman Emperor Charles IV). Within just two months Jiri gathered signatures and mailed a letter to our then Carlsbad Mayor Bud Lewis requesting a city-to-city relationship. From Jiri’s letter:

Karlovy Vary (Carlsbad) is [a] very nice Spa-town in the hearth of green forest and is very rich in mineral springs. In the past many of world-known people have come to this Spa-town to cure their illness[es]. We don’t have much information about your Carlsbad. But this fact could be changed by establishment of “Society Carlsbad - Carlsbad” which would help to open up and to deepen friendship not only between both of our towns but also between both of our nations.

One opportunity could be the fact that this year we will celebrate 45 anniversary of Carlsbad and CSR liberation and the end of [the 2nd]. world war. We know from history that Karlovy Vary has been liberated not only by Soviet Army but by American Army too!

I know that my proposal is daring but it has support between people who are thinking like me. [85 signatures appended!]

Carlsbad citizens visited Karlovy Vary, a City Council resolution was passed, Carlsbad’s Ludvik Gregoras and Dennis and Denise Brandmeuer flew to Karlovy Vary to meet with the mayor, agreements were signed and the rest is history. Our citizens have enjoyed many trips back and forth and established cultural exchanges and artistic exhibits here and there.
If you are interested in joining a future trip or in helping us honor our visitors, please let us know at Join Us.

Gallery of Photos From Visits to Karlovy Vary: 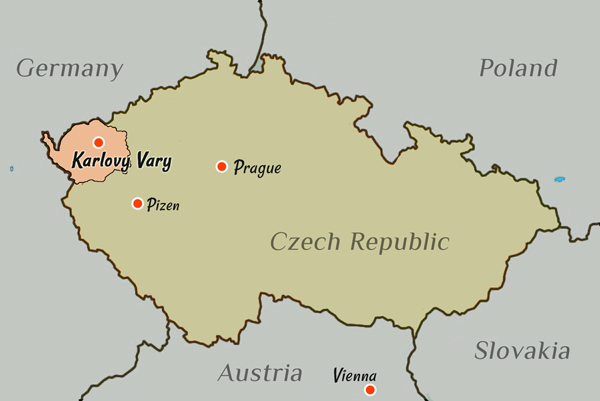 Jiri Slach initiated our sister city relationship with Karlovy Vary shortly after the success of the Velvet Revolution. 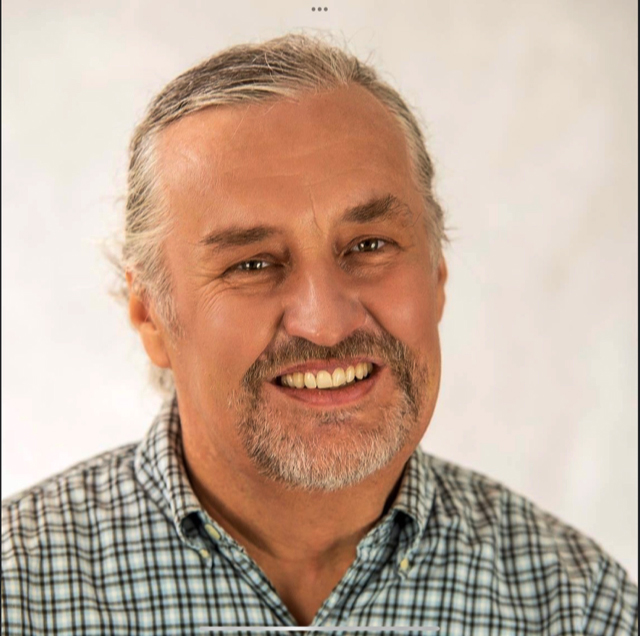 An interesting narrative on Karlovy Vary's history can be found here: